Le Poste encircles the Saint Cosme roman chapel. It contains three very tiny parcels : one of Clairette and three of Grenache. This vine was replanted by my father Henri Barruol in 1963. The history of this vine is very special. Jean IV de Chalon-Arlay (1443-1502) was prince of Orange, seigneur d'Arlay, de Nozeroy et de Montfort. He is an ancester of the Orange-Nassau family whose Beatrix, Queen of Holland is part of. He was commonly called « Jean de Chalon, Prince of Orange ». He married in 1467 Jeanne de Bourbon,grand-daughter of the duke of Burgundy Jean Ier de Bourgogne (« Jean the Brave »). Jean de Chalon died the 8th of April 1502. He was 49. At this time in the history, Gigondas was part of Orange kingdom which became french only in 1703. In 1480, Jean de Chalon Prince of Orange, sells a « A land to plant with vines on the Saint Cosme slope ». Le Poste is mentioned as a great terroir 517 years ago. Prince of Orange sells it and my ancester Esprit Vaton buys it ten years later in 1490, along with the entire estate. In the years 1930-1940, Henri Rolland my grand-father makes every year « the white wine from Le Poste ». Its quality is well-known of everybody. It tastes of silex and its savoury. It ages very well. The soil of Le Poste is made with limestony yellow mall, containing a small proportion of sand in which we constantly find fossiles,very typical phenomenon of limestony malls. Le Poste always produces the most feminine and refined wine of the estate.

Claus, Claux, Clausas, Clausis, Clauzis mean « closed place », from the latin CLAUSUM, « closed ». This vine of 1.8 hectares is mentioned on the first official vine register in 1902. It was supposed to be pulled out in 1914. It was probably already very old at this time. The three brothers of my grand-mother left Gigondas for the war and Le Claux were not pulled out for this reason. In 1918,only Georges came back. Henri was killed in 1914 and Albert died the 8th of November 1918, three days before the end of the war. After four years of war, men and money were not here any more and it was decided to keep Le Claux. It is still here today. It is a huge chance as well as an emotional vine. Its soil is composed with yellow limestony clay and small gravels on the surface. It always produces the most « burgundian » Gigondas, because of its obvious finesse and complexity.

Just like Le Claux, Hominis Fides is mentioned for the first time in 1902. Its one of the oldest vines of Saint Cosme. It is composed with sandy soils from the « Helvetian safre » (Miocène moyen) created by mother nature 14 millions years ago. It is a very limestony soil. The mother rock, safre dur, usually can be seen at less than one meter from the surface. Its maximum thickness is 500 meters. When the Lion Gulf fell down, the sea came into the Rhone Valley. This lasted 10 million years. This phenomenon gave a geological specificity to the valley, in between the Massif Central and the Alps. Theses sands, combinated with the grenache produce marvelously textured wines as well as extremely refined tannins : very special and stylish wine. Then the wine can be tender and powerful at the same time. Hominis Fides is always our most deep and enigmatic wine. 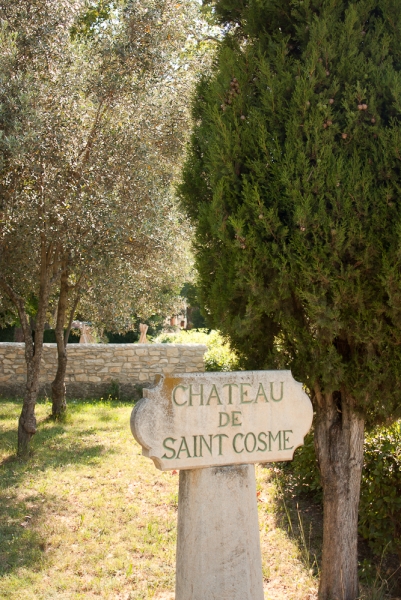 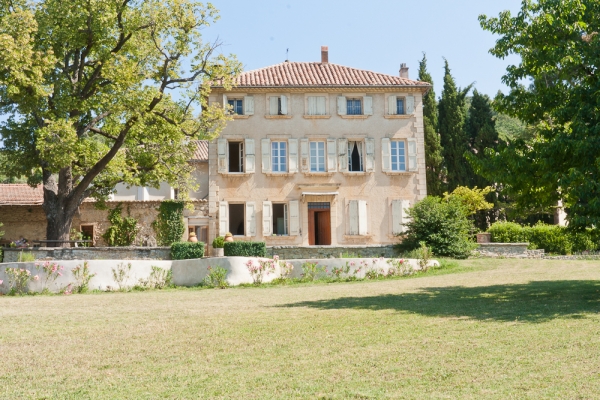 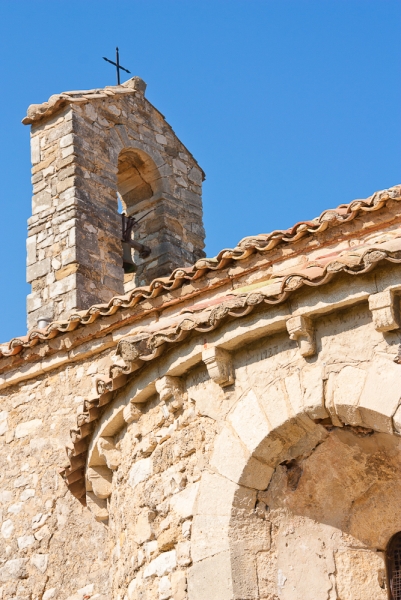 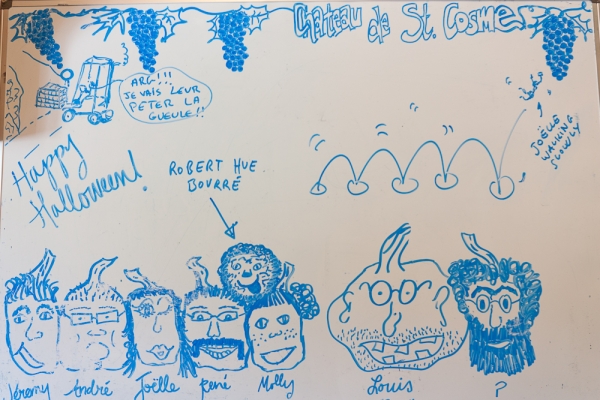 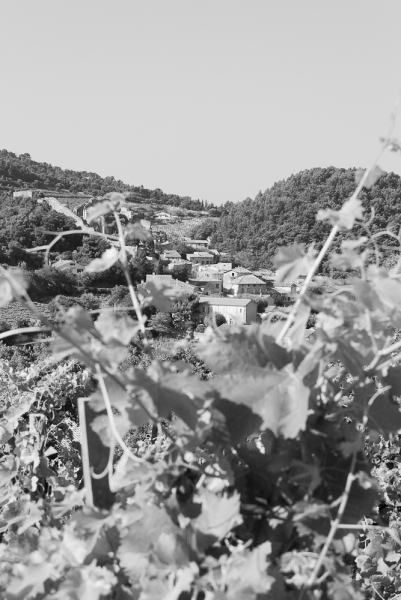 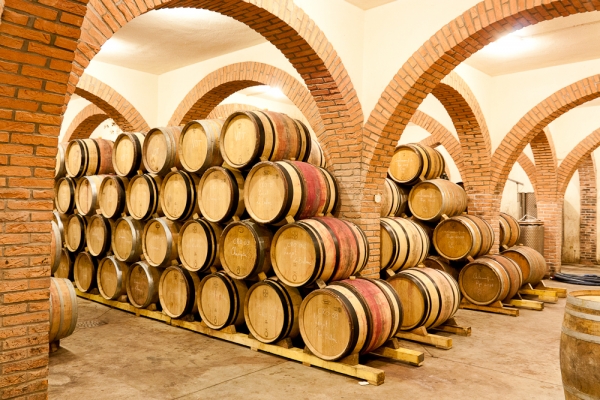 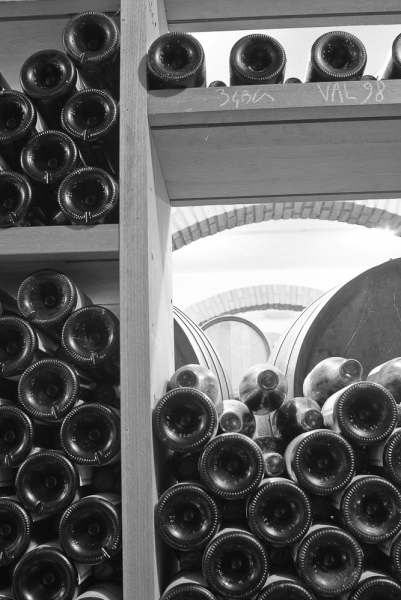 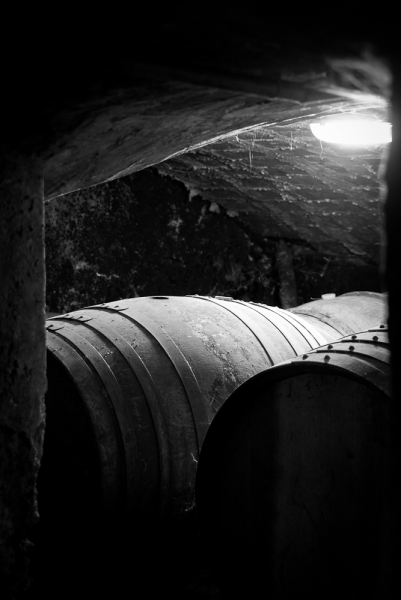 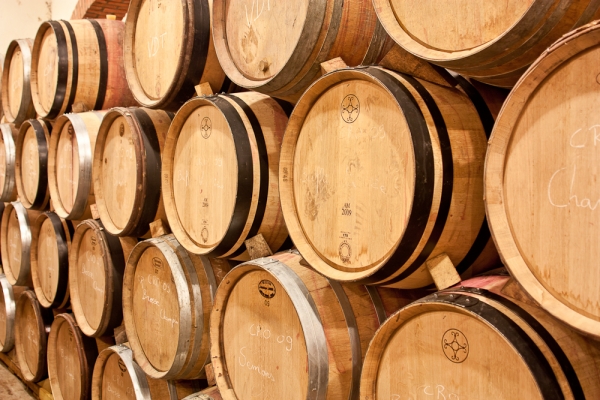 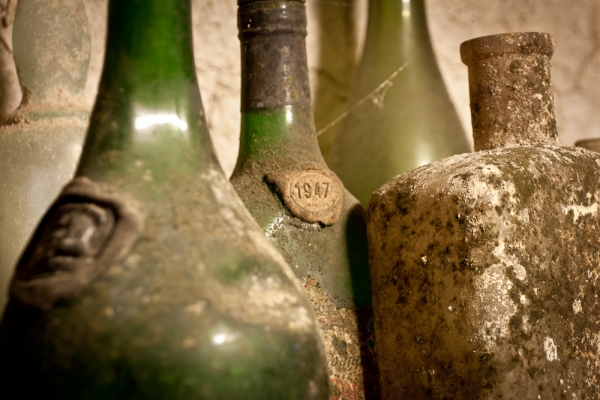 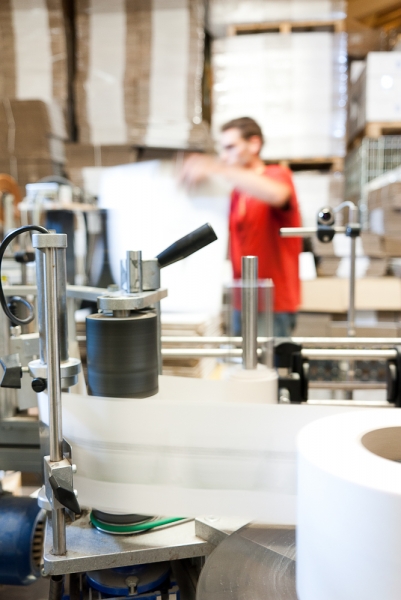 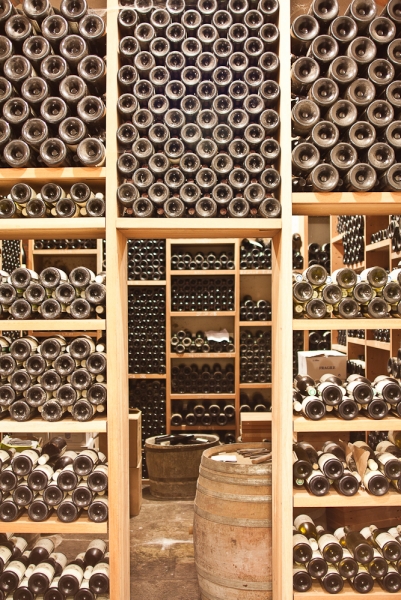 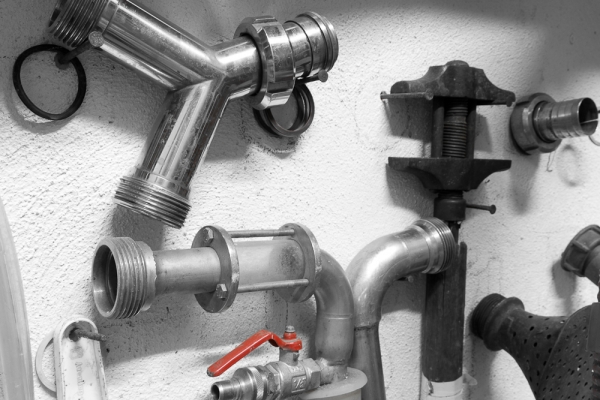 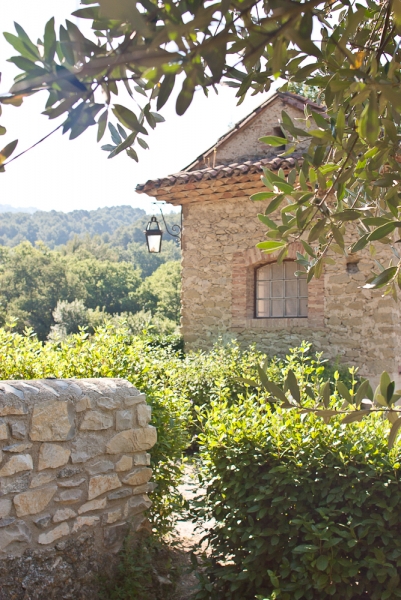